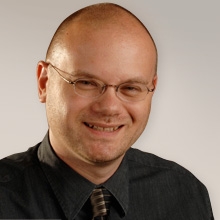 Dr. Lewis teaches courses in cognition, human development, and the relationship between mind, brain, and culture.  His research is focused on cognitive development and the psychology of spirituality.  Current interests include age-related changes in language learning ability, the relationship between personality traits and behaviors and attitudes centered around a person’s spiritual life, and the effects of spiritual background on an individual’s perception and cognitive abilities. In 2009, Dr. Lewis received the Humanities and Natural Sciences Excellence in Teaching Award, in 2012 he received the Humanities and Natural Sciences Excellence in Advising Award, in 2013, Dr. Lewis received the prestigious Faculty Senate Excellence in Teaching Award and in 2014, he received the University Senate Excellence in Advising Award.