Professor of History - On Sabbatical 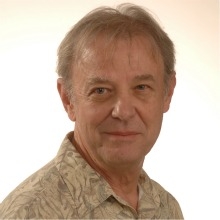 Maurice Brungardt's research interests include Imperial Spain and Colombia. He is currently working on a book-length manuscript on the career patterns and income and wealth of high Spanish officials in the Spanish Empire in the seventeenth century tentatively entitled All the King's Men: The Limits of Power and Wealth in the Spanish Empire. He has also been Director of Loyola's Study Abroad Program in Mexico City at the Universidad Iberoamericana since 1983, and he was a Fulbright Visiting Professor at the Universidad Nacional de Colombia in Bogota, Colombia for the 1994 Fall Semester.