Professor Patricia Dorn is a contributing author on the description of a new species of kissing bug, with a mouthful of a name, Triatoma huehuetenanguensis. 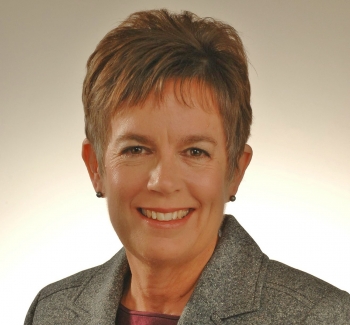 Professor Patricia Dorn is a contributing author on the description of a new species of kissing bug, with a mouthful of a name, Triatoma huehuetenanguensis, fondly known as the “way way” bug, the way that “huehue” is pronounced in Spanish. This species used to be included under the umbrella of the most common kissing bug species that transmits the deadly Chagas parasite in Central America, Triatoma dimidiata. However, genetic work over the years by Dorn and her colleagues from Guatemala, Vermont and Brazil demonstrated that this was, in fact, a different species. Since the “way way” bug has been shown to carry the Chagas parasite and has fed on humans, it has to be considered a potential risk for transmitting Chagas to humans. You can read more about this new species here.