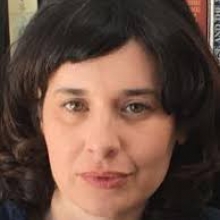 Dr. Tzofit Ofengenden's philosophical interests lie in neuroethics, bioethics and neurophilosophy. She is interested in the way neuroscience reformulates and reshapes central philosophical concepts such as memory, imagination, and consciousness. She is also interested in the possibilities these paradigms open for brain interventions and the ethical implications that arise from these new conceptualizations. In Dr. Ofengenden's current research, she examines whether neurobiological paradigms of memory formation (such as multiple trace theory and reconsolidation theory) destabilize the notion of memory as a source of factual truth, raise questions regarding our illusion of constant memories and persistent sense of self and thus change our self-perception and the notion of personal identity.

Consciousness, Brain, and self