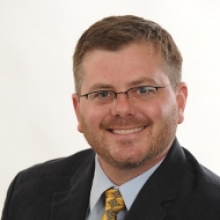 Philosophy Professor Dr. Joel MacClellan defends axiological extensionalism in a chapter of forthcoming book, Ethical Diets and Animal Ethics — Beyond Extensionism, which will be part of the Springer International Library of Environmental, Agricultural and Food Ethics.