Charlotte Lapp, Sociology Alum (2015), is the Anti-Trafficking Program Coordinator for the McCain Institute for International Leadership. 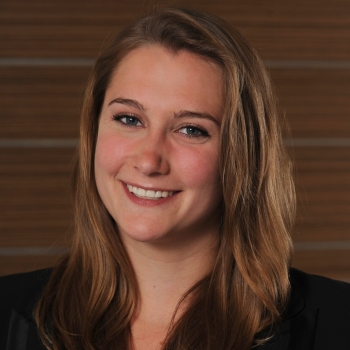 Prior to joining The McCain Institute, Ms Lapp led the anti-human trafficking chapter of Free the Slaves at Loyola. This inspired her senior thesis "Pathways to Enslavement". She also served as the Humanitarian Action Intern at the McCain Institute.