Chair of the Department of Religious Studies; James C. Carter, S.J.; Bank One Distinguished Professor of the Humanities 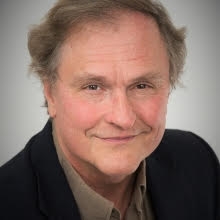 Dr. Robert Gnuse is the James C. Carter, S.J./Bank One Distinguished Professor of the Humanities in the Religious Studies Department. He received his Ph.D. from Vanderbilt University in the area of Old Testament, and he is the author of 12 books and approximately 80 articles in the field of biblical studies. He has been at Loyola since 1980. Courses taught by him include Introduction to World Religions and various courses in the Bible.