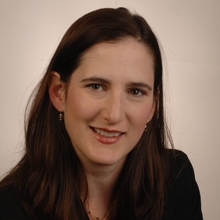 Professor Andrea Travis joined the Department of Criminology and Justice in 2005 as a part-time Lecturer in Forensic Science.  She received her Bachelor of Science in Medical Technology from Louisiana State University Health Sciences Center in 1998 and her Master’s of Science in Forensic Science from the University of Alabama at Birmingham in 2000.  Andrea currently teaches FRSC-C201:  Criminalistics II - Crime Lab and FRSC-C301:  Criminalistics III - Controlled Substances. Andrea has also been employed by the Jefferson Parish Sheriff’s Office Crime Laboratory since 2000. She was a Forensic Scientist in the Drug Analysis section for five years and now works part time as the Quality Assurance Manager.