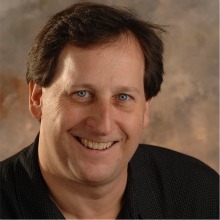 Dr. Walkenhorst is a physical biochemist whose research involves studying the structure, function, and stability of peptides and proteins in solution.  He uses chemical, biological, and instrumental techniques to study several classes of proteins.  His most recent project involves studying the effect of environmental factors such as pH, ionic strength, toxic ions, and surface type on the activity of a new class of membrane active antibiotics called antimicrobial peptides.  He conducts research with undergraduate students interested in careers in biochemistry and medicine.  Dr. Walkenhorst is a founding member of the New Orleans Protein Folding Intergroup (NOProFIG) which began in January 1999 and meets every two weeks to discuss research results of local researchers in related fields.