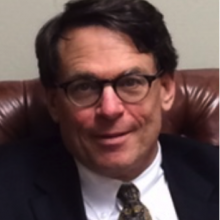 I am presently completing my dissertation, “Plato’s Political Psychology: ‘Regime Decline’ in Republic Books VIII and IX” under the supervision of Ronna Burger, Richard Velkley, and Oliver Sensen.