School of Mass CommunicationCollege of Arts and Sciences

Welcome to Our World

Success in the fast-moving world of communication relies on more than just the ability to use technology. In the School of Mass Communication, we educate students in the Jesuit tradition to become intellectual, ethical and creative practitioners and leaders in the professions and industries of journalism and mass communication.

Learn About Life in Mass Communication

Each weekday, Loyola students write, produce, direct and anchor a webcast for the Loyola community.  Click below to see their work. 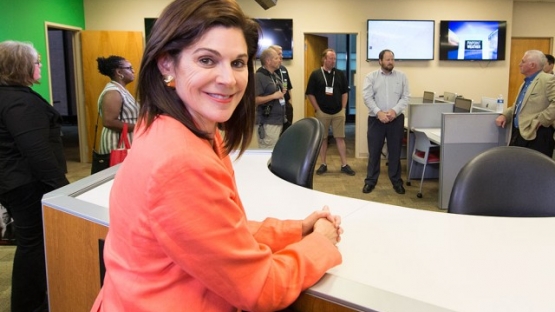 Sonya F. Duhé, Ph.D., director of the prize-winning School of Mass Communication at Loyola University New Orleans, is serving as the 2017-18 President of the Association of Schools of Journalism and Mass Communication, ASJMC.

ASJMC is a non-profit, educational organization, composed of some 190 journalism and mass communication programs from colleges mostly in the United States and Canada. 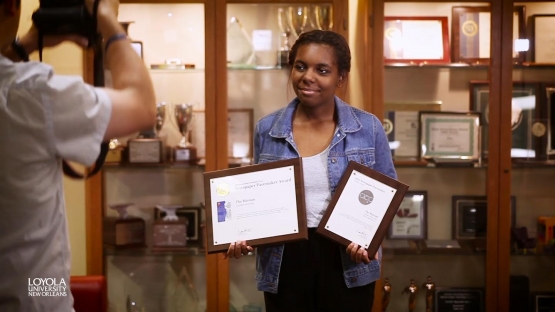